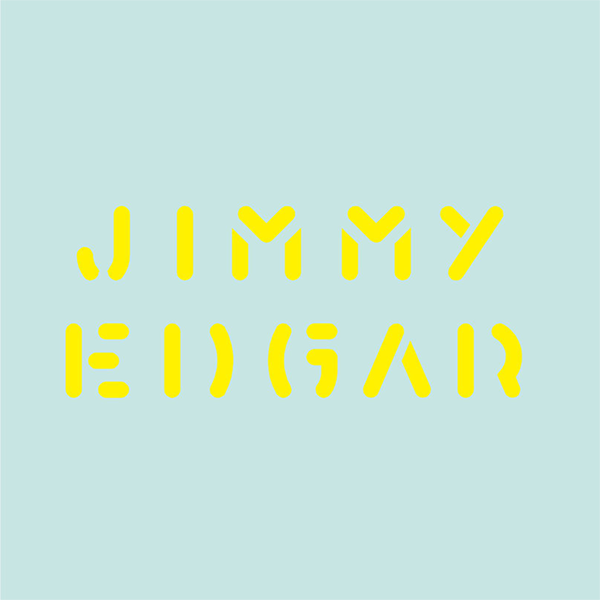 For anyone who has been following this blog for a while, they’d likely have a pretty strong idea of where I found about the beauty that is Jimmy Edgar’s ‘No Static’. Of course, I’d be lying if I was to actually say I have any sort of strong knowledge about the electronic music scene of the early ’00s, but if we’re being honest, the music of Jimmy Edgar makes me want to learn everything there is to know.

Recorded when he was in his late teens, ‘No Static’ is one of those tracks that grabs you from the get-go, kicking things off as if it’s been running all day and you’ve only just paid attention to it. With its throbbing sound on full display, it’s not long before the beats properly kick in and that vocal sample starts to show itself.

On paper, the track sounds like the sort of thing that would serve like a club anthem, with its shining synths, dirty beats, hip-hop-influenced hooks, and mesmerising nature. At its heart though, the tune almost comes off like something of a downtempo affair, skirting the boundary between the two and managing to serve as the best of both worlds,; a paradox which feels impossible to ignore.

Sure, ‘No Static’ might not have seen much of the fame that it deserved, but I’ll be damned if I’m going to forget an absolute gem like this one.